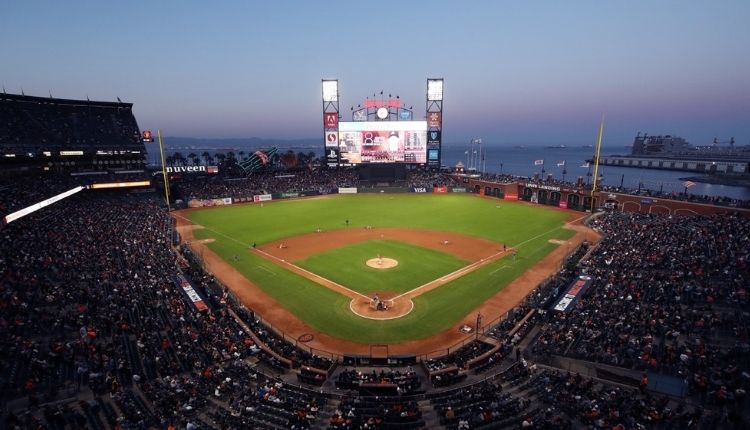 It’s finally back on track. The Major League Baseball season, that is. After patiently waiting for lawyers, players, and owners to finally come to an agreement, fans are ready to get back in the stands cheering for their favorite teams. It may not be that easy on them, though.

The fact is, many fans are drained emotionally and financially from the consequences of the recent owners’ lockout. It lasted 99 days before finally coming to an end just days before the season was set to start. While players may be back in uniform and stadiums are reading for the arrival of fans, there’s still a lot to work out, including how the league will encourage fans to come back to the ballpark.

A Long Battle to Get to This Point

The new agreement included a lot of significant changes. That includes new decisions on international drafts – something owners tried to rush through at the last minute. The agreement still allows for a full 162 game season to be played this year, though there was a shortened spring training session. April 7th, teams will hit the mound to start the playing. The season will include expanded playoffs, with 12 teams making it through the end of the season instead of 10.

A Look at What It Will Take

For teams out West, there are a lot of prospective opportunities to look forward to this year. That includes the A’s breaking up their roaster in the hopes of rebuilding, though that would require a significant number of trades to make it happen. For the Giants and the A’s, more teams getting into the playoffs gives them a better chance at success.

Getting Fans Back Will Be a Challenge

Perhaps one of the most significant concerns that may impact the entire league is whether or not fans show up to support their favorite teams. The lockout inflicted significant damage on the game’s fan base. It may not be as significant as the lockout from the 1994 to 1995 season, where the players’ strike wiped out the World Series, but it will be difficult for teams to lure fans back in this year.

Fans didn’t head out to watch spring training as they often did. There was no way to buy tickets for the season for an entire month – and there was no way to buy season tickets for fear of whether or not the game would be back or how many games would actually be played. The lack of attention and wind up for the season has turned off plenty of fans.

Larry Baer, the CEO of the Giants, believes it will be essential to collaborate with players and focus on attracting younger fans and international audiences to the game again.

Speaking of the events, Larry Baer stated, “We have to treat our fans with honey and with open arms and with hugs…” He continued, “They want to think about baseball as an escape from the world’s ills, sitting in a ballpark with friends and family, such a generational experience. That’s who we see it, and that’s how they see it.”

Cutting ticket prices may lure some fans in, some believe. Baer states that there will be a need for customer friendly programs. He said, “We don’t have anything to announce immediately, but we’ll be coming up with them.”

The Collective Bargaining Agreement has a few tools that may help support fan interest. For example, a full 162-game season is sure to make people happy. There are also new mechanisms in the agreement to prevent teams from losing on purpose. It also has features to prevent manipulation of service times. Fans would also have better opportunities to see young, elite prospects because they would not remain in the minors as long.

For fans, a universal DH and an expanded postseason could be added benefits as well, providing more opportunities to cheer on their favorite teams. Yet, there is still a lot of work to be done by individual teams to fill seats.

The good news is that the baseball season is ready to get underway. Whether teams can develop incentives big enough to draw fans into seats remains to be seen, but there is definitely a lot of opportunity to do so. Like the last strike, Americans love the game and are sure to be back in it with the right incentives to get there.

Share
7 Ways To Get Better Quality Sleep Previous post
What are the current ITSM trends, and how can they have a significant impact on organizations' future? Next post 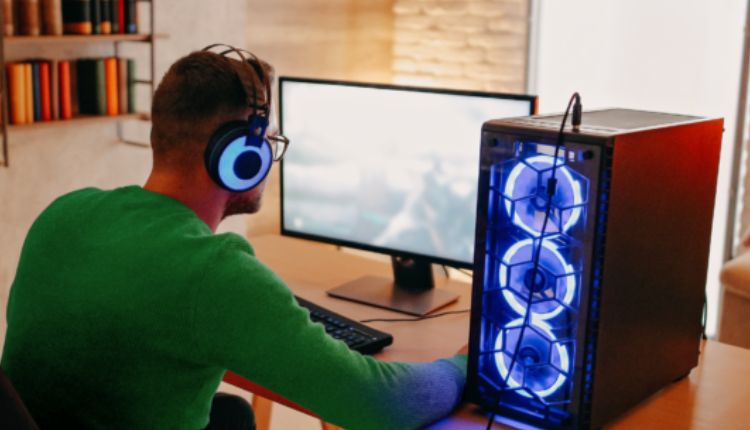 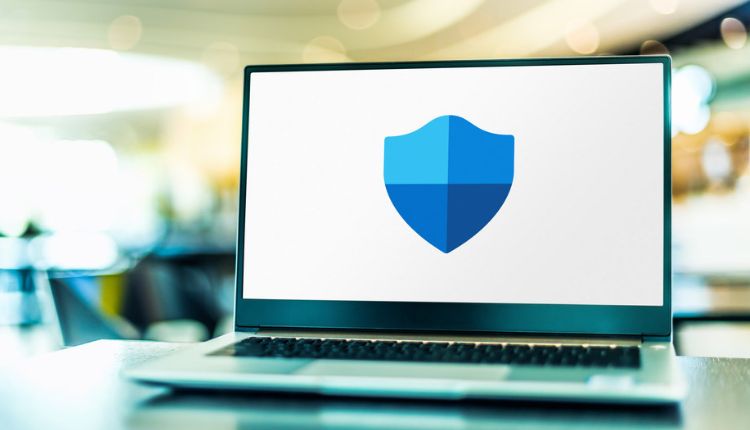 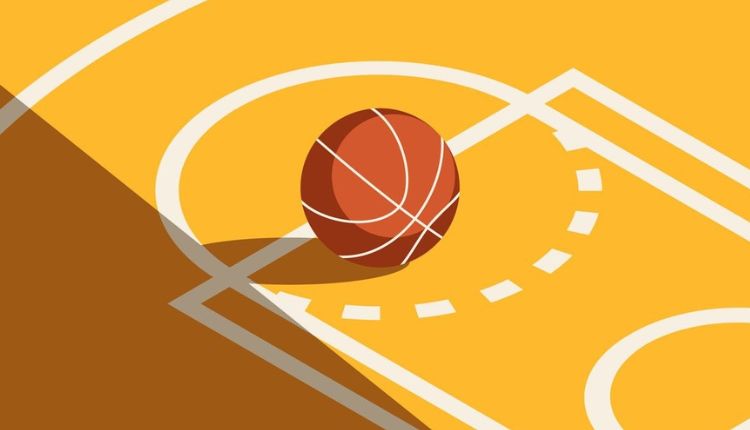