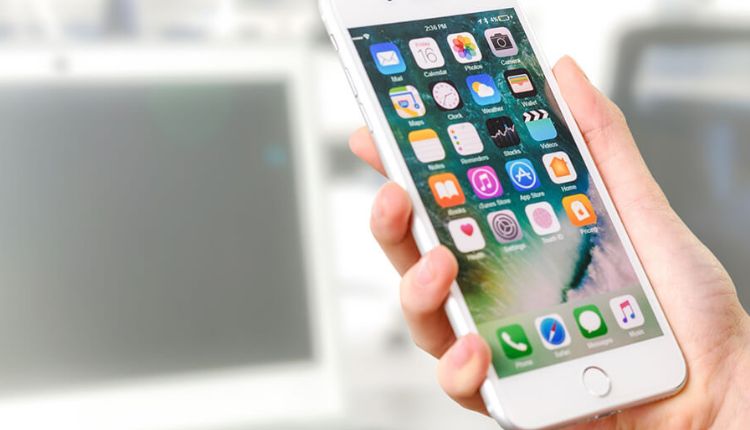 The demand for iPhone, iPad, Android, Blackberry, and Windows Mobile applications is growing, and more businesses are focusing their attention and resources on developing the “next great mobile app idea.” Here are the top five considerations while creating mobile applications.

If you have a decent idea for a mobile application, you should first check to see if there is an existing application with the same or a comparable concept. Consider how you may improve and distinguish your idea. Recognize whether there is a need for the application you intend to create. Along with confirming the viability of your concept, consider whether creating that application fits well with your company’s goals and strategy and whether you can make back the money you invested in it.

You should have a solid knowledge of who your target audience is whether you are creating an application for internal business usage, use by other enterprises, or use by individual customers who can use mobile application apps. That will be useful while choosing the design and technologies for your application. Consider making your mobile application multilingual if you want to reach a worldwide audience.

It is impossible to create a single mobile client application that can run on all mobile platforms. Each mobile platform is unique and can only execute applications created using its own set of technologies. Therefore, if you create an iPhone app, it won’t work on platforms like Android, Blackberry, or Windows Mobile.

It’s crucial that you go forward with your mobile development project in a timely manner given the thousands of companies vying for a piece of the lucrative mobile apps industry. Otherwise, there’s a danger that someone else will develop an application before you, taking advantage of your prospective customer base in a hurry. The appropriate timing is crucial for maximizing return on investment when releasing a mobile application.

Just as with any other product, you should ensure that the cost of your mobile app is reasonable. Analyze the costs of competing white label apps that are similar to yours, decide how beneficial your app will be to users, and calculate the total cost of ownership for developing, releasing, and maintaining your app. To draw in more customers, think about providing your mobile applications for free or at a temporary discount.

Once your application has been released, it is crucial to advertise it in order to increase visibility among your target market. Without marketing efforts, your program can be lost among the thousands of other applications, which would harm its ability to generate cash. Your application’s user base should grow as a result of promotion on social networking platforms, in search results, and for a limited time. Be sure to pay attention to customer comments and take it into account when developing your application in the future.

Numerous businesses are entering the mobile application development market as the number of individuals utilizing mobile devices grows significantly each year. Mobile operating systems have become increasingly common as a result of this. This heightened degree of competition would help customers in many other industries. Nevertheless, it has resulted in industrial fragmentation in the mobile application development sector.

In the fields of information technology and computing, fragmentation is a widespread phenomenon. When there are multiple standards or platforms in an industry, fragmentation takes place. This limits developers’ access to the market’s entire potential and forces them to concentrate solely on the most well-liked platforms. The entire market can only be served by developers with an extraordinary quantity of resources.

The negative impacts of fragmentation in the market for mobile applications have been confirmed by even big businesses. The BBC announced intentions to introduce a mobile news application in February 2010. They criticized the market’s fragmentation during this announcement, claiming it hindered them from reaching all consumers equally and that profitability in the mobile application sector would suffer unless a solution was found.

For a variety of reasons, fragmentation prohibits smaller developers from entering the market. First off, it raises prices. Prospective developers will be required to adhere to a plethora of various standards and procedures in a fragmented market in order to release their application. This makes it more expensive and time-consuming to develop an application, which puts smaller or less experienced developers at a disadvantage.

As a result, consumers suffer as there are fewer options available. The expense for developers to acquire the necessary skills to create for a specific platform is also significant. It can be challenging to forecast which platforms will take the lead and have a bigger install base in a market that is fragmented. Developers will have lost time and money if they select a platform that is later phased out or turns into a niche platform. 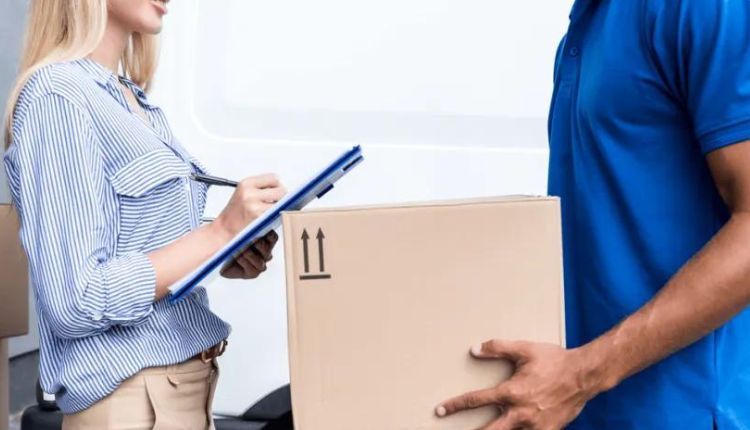 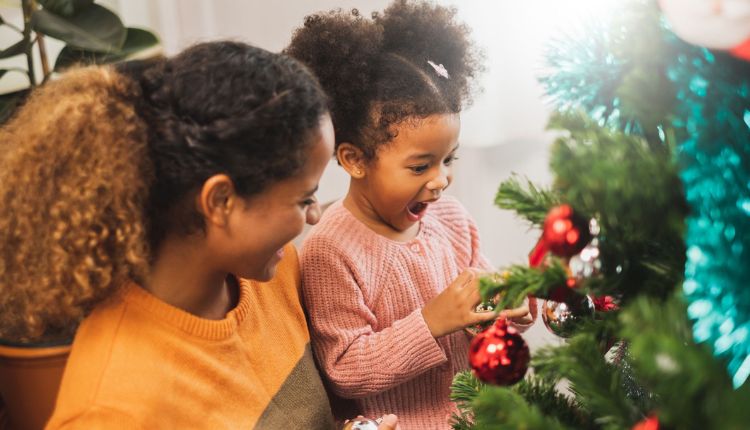 Discovering Christmas Activities That The Whole Family Will Enjoy Top 6 Arguments in Favor of Contracting Out Mobile App Development