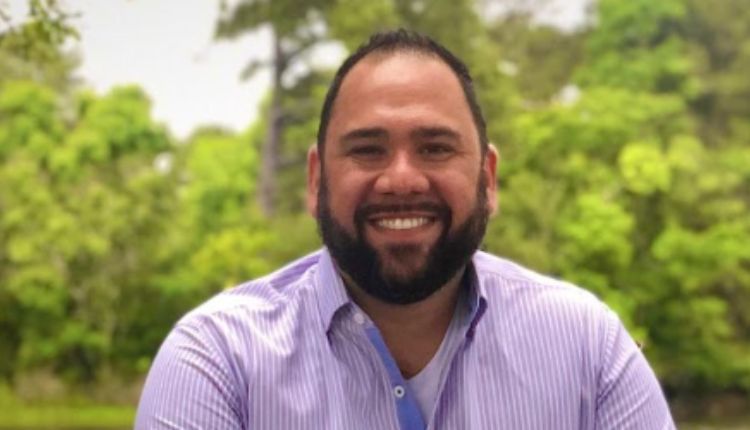 What it Takes to be The Most Eligible Bachelor and a Community Influencer, Jeremy Jenson

Nowadays, with influencers popping out of every nook and cranny, it is very hard to find one who is genuine, unique, and truly passionate about their niche. Being an influencer comes with a certain degree of responsibility, as you have a sizable chunk of people from all over the world who look up to you.

Jeremy Jenson has a brilliant personality with a heart of gold who has earned the title of community influencer. It even seems like he wears his heart on his sleeves, according to what has been said on his podcast “What Men Want.” He talks about life, love, and dating experiences with different eligible bachelors of the community, and does so better than anyone else around him by utilizing blunt and utmost honesty. A quality he considers a significant part of a man’s personality and integrity.

Hailing from Alief, Texas, from a very low-income society, he went through what no child should go through at that age. At age 10, he lost his father due to separation between his parents. He lived with his mother who became a single parent and earned just 40k annually. He vowed never to have himself go through that pain again, so he worked hard. Even as a child, he was excellent and very proactive in whatever he partook in.

Growing up in that situation made Jeremy the man he is today. He credits his character building to that era. He built his business up from nothing and now is a proud owner of a fully private hiring company Encore Search Partners. He applies the same techniques to his employees, letting them make mistakes and enabling them to learn from them. He describes the result he requires and leaves it to them to work on it.

This leadership style has made Jeremy a role model. It has also helped him make his mark as a community influencer and earning the respect of his fellow peers. This is a major part of his influencer journey that people around him respect and trust.

Jeremy works hard to be the most resourceful and trustworthy person because these are the most wanted traits in a business or life partner. And perhaps this is what makes him one of the most eligible bachelors in his state! 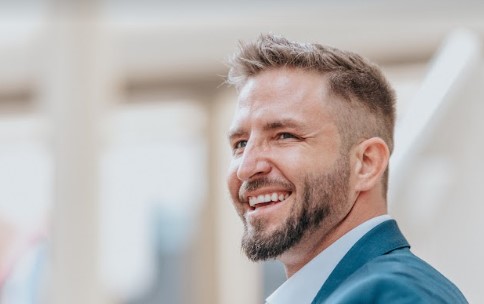 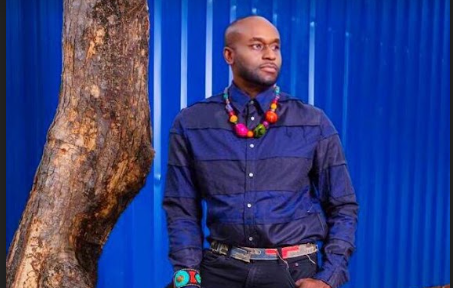 Every Caribbean Is Proud of the Versatile Frederick A. Morton, Jr., and Why Shouldn’t They 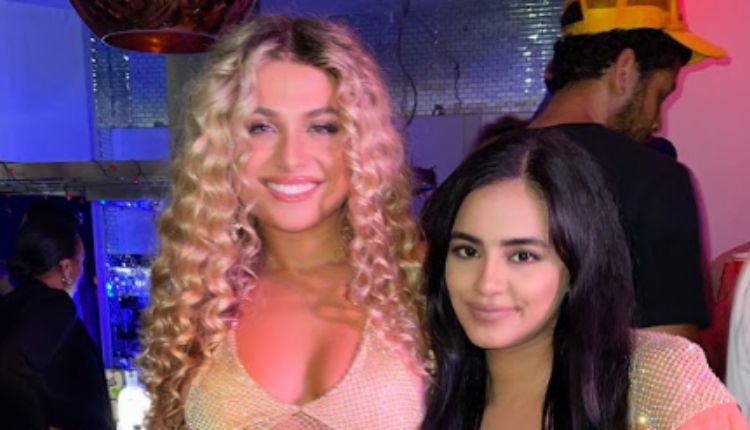 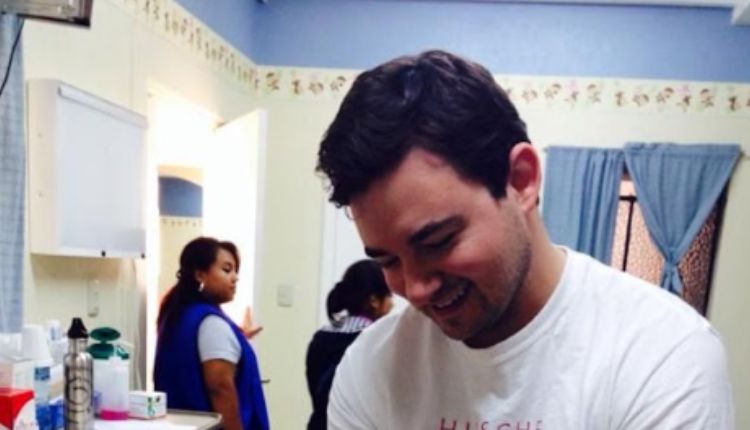